Latch is a bacis component of memory element. Before you study more such as flip flop, register, counter, etc, you must know about latch. 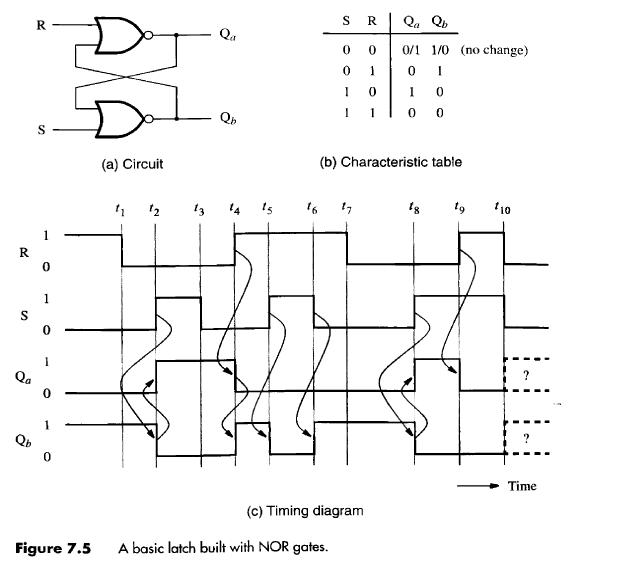 2.       Gated SR Latch
Gated latch is latch which use control signal/clock. Because we use S and R input, we call this latch as Gater SR Latch. 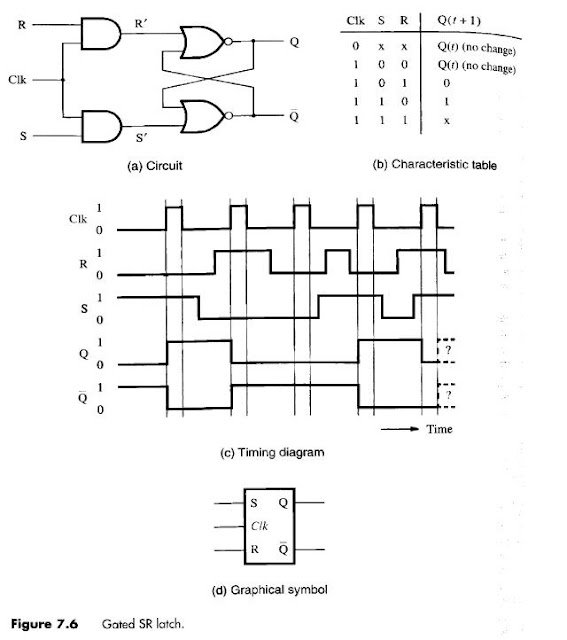 3.       Gated D Latch
It has single data input, called D, and it stores its value on this input, under a control of the clock. 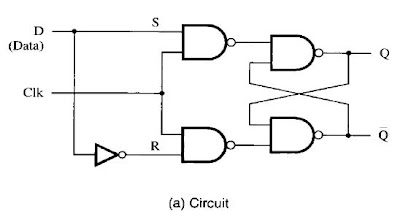 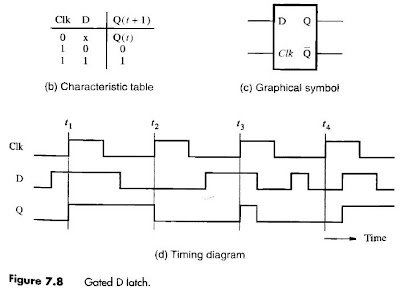